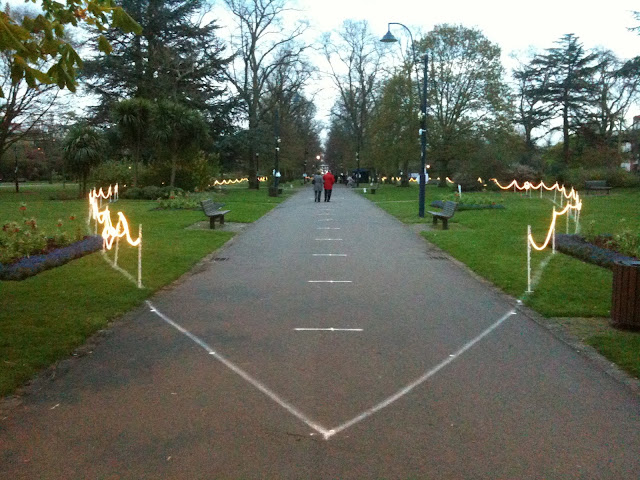 Being a Southampton girl I feel it's only right that I share how the city
remembered those lost 100 years ago.
We were actually on a night out to celebrate a friends birthday,
when we came across the above layout of the Titanic.
As a deeply nostalgic person I found it so touching.
(I did not stand on the bow and shout the obvious, I'm far too respectful for that) 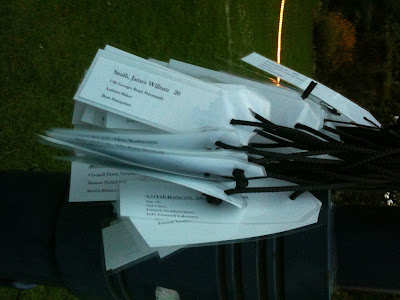 Another touching detail were the passenger tags and white lilies tied to the lamp posts.

I would love to say we stayed for the whole night,
but we had a night of drinking planned.
I think they had a little re-enactment that followed the last hours of the Titanic. 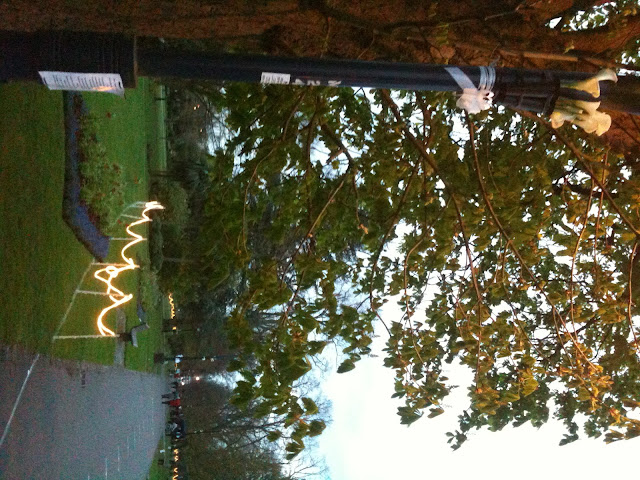 We had planned to return on our way home,
after a night dancing we made our drunken way to the park.
The time was just after 2 am..
We huddled together with a gathered crowd some in dress of the period,
and listened to a narrator describing what was happening on the Titanic.
Then roughly at 2.20 the lights surrounding us went out as we were told the Titanic had now sunk.

It was a very poignant moment in my life,
I'm glad that we were there....
and then we were back on the high street surrounded by the rowdy Saturday nighters
back to reality!
Posted by Selfsewn at 14:38

Your comments are greatly appreciated.
However you may find your comment doesnt appear,
dont worry its the thought that counts!
You can always find me on Instagram if you have any questions.
Clare x 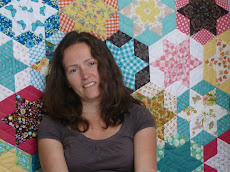 'it's not what you haveit's what you do with it'~Clare 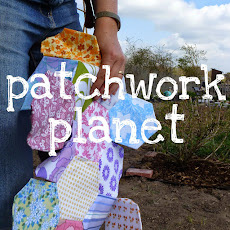 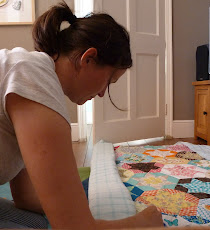 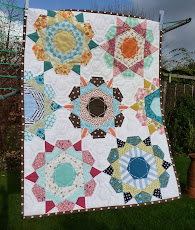 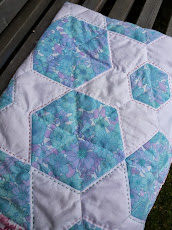 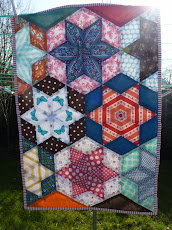 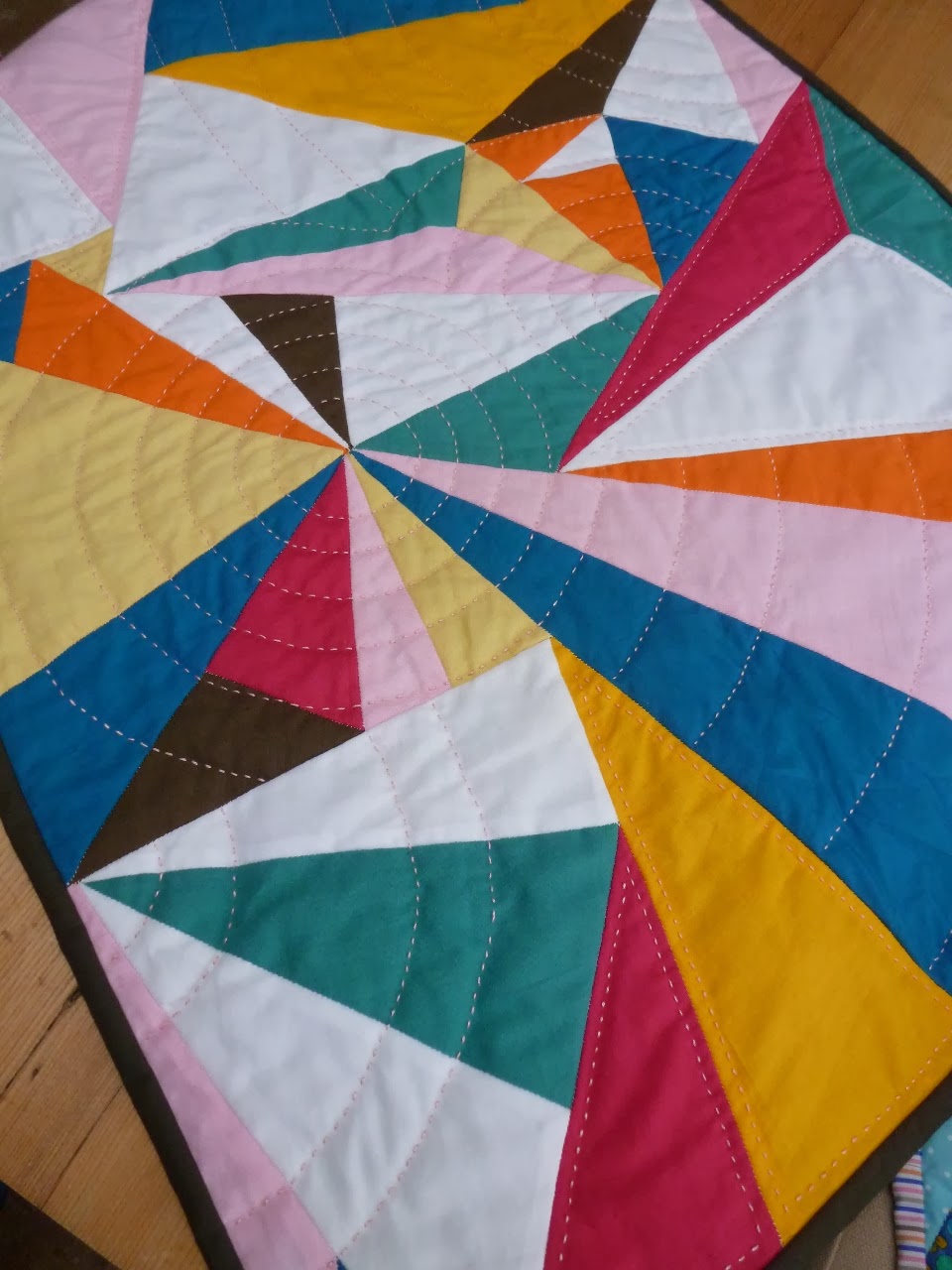 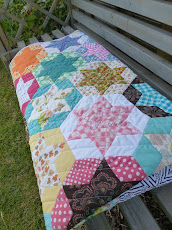 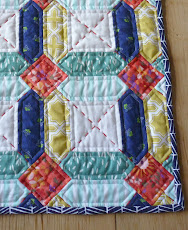 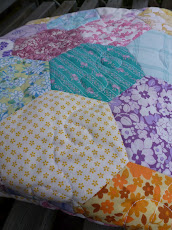 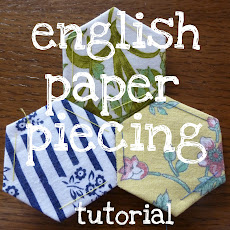 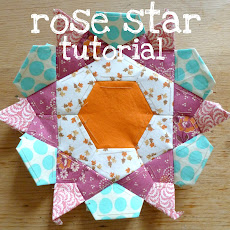 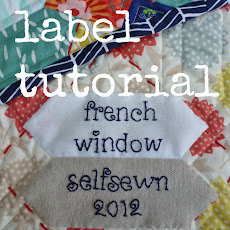 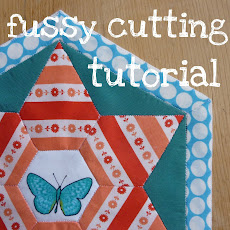 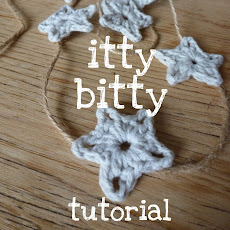 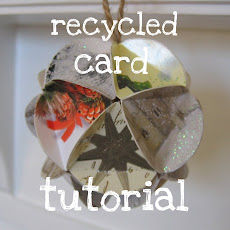 All content on my blog belongs to me
and is therefore subject to copyright.
If you copy my designs
and pretend they are your own
I will pull you up on it.
Play fair and always link back.
Please do not PIN personal photographs or entire tutorials.
Thank you x 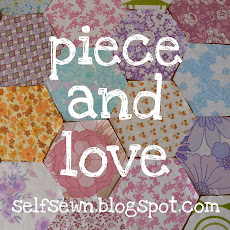 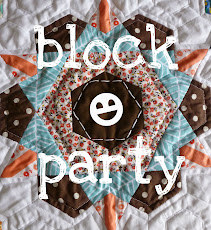 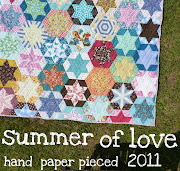